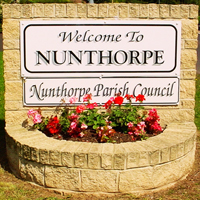 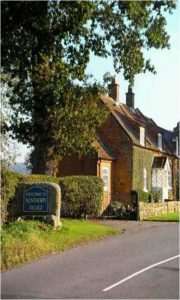 In 2015 the Ward population of Nunthorpe stood at 4866 in 1899 households.  Nunthorpe is an established community with almost half of the residents living in the area for 30 years or more.  Less than half of Nunthorpe consists of housing, radiating from the original Nunthorpe Village out to the newer settlements of Grey Towers Park (2004), Grey Towers Farm (2012), some of which is covered by a conservation area.  The remainder of Nunthorpe comprises of farms of mixed usage, with many significant and definable copses, hedges and water features. The open nature of the surrounding countryside allows for long distance views into North Yorkshire, the Eston Hills and Roseberry Topping.

Click here to see a summary of the latest available information on the demographic and socio-economic make-up of the Nunthorpe 2015 election Ward within Middlesbrough.